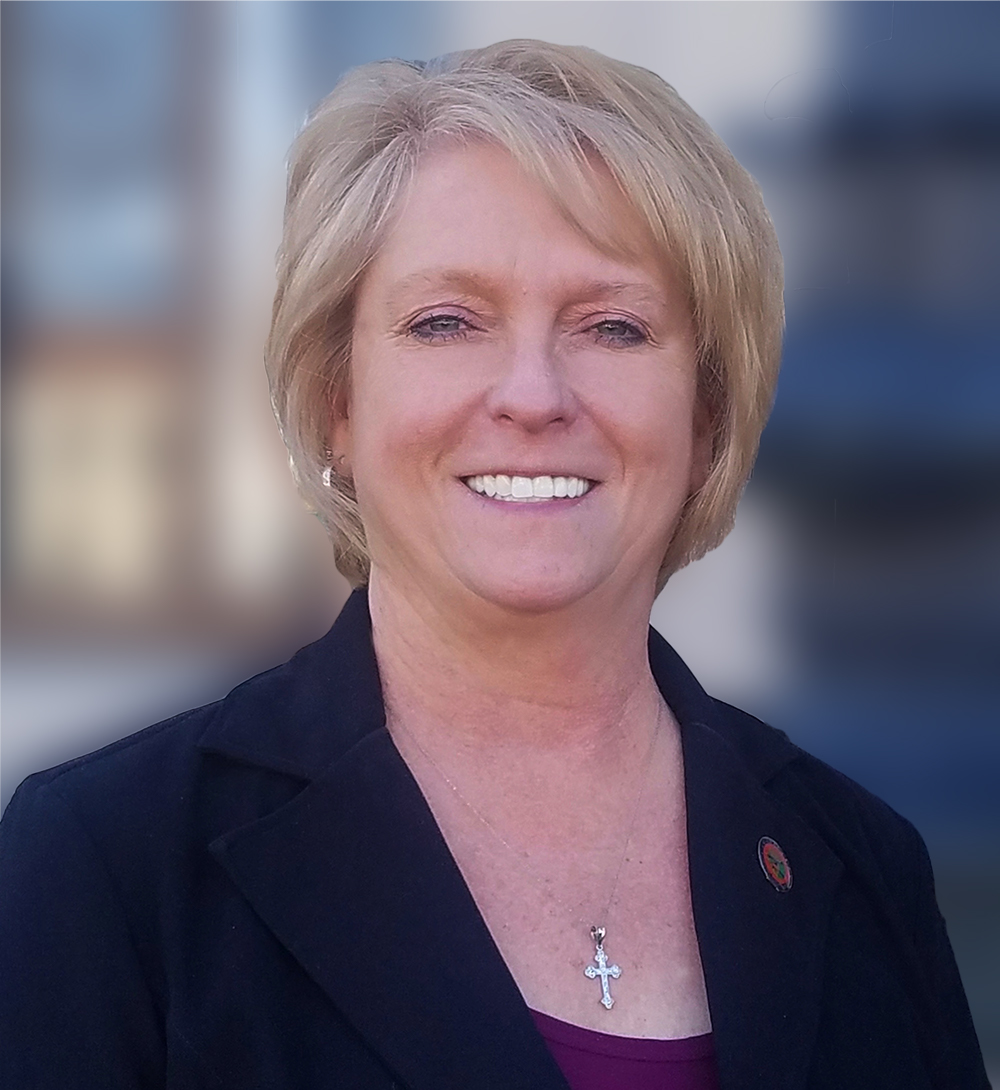 As a conservative activist she has been involved in her community on various issues concerning education and taxation. Denise founded the Preble County TEA party to stay involved in campaigns that directly effect their daily lives.

As an elected official in her county, Denise has seen firsthand how the government has and will continue to coerce money from your pocket to feed their ever-growing wants. She has boldly spoken out against tax increases and levy measures that take more of your hard earned money.

As co-owner of a small farm that her family operates, she realized early on that even the slightest tax increase can affect a property owners’ ability to maintain and keep their family farm. Denise helped collect signatures to relieve property owners of the burden of inheritance tax.

Denise fights every day against the overreach of a tyrannical government. She believes in the founding documents and that the Constitution is the only thing protecting our way of life. Her family says “Mom is saving America“ but she just sees it as what God has called her to do.