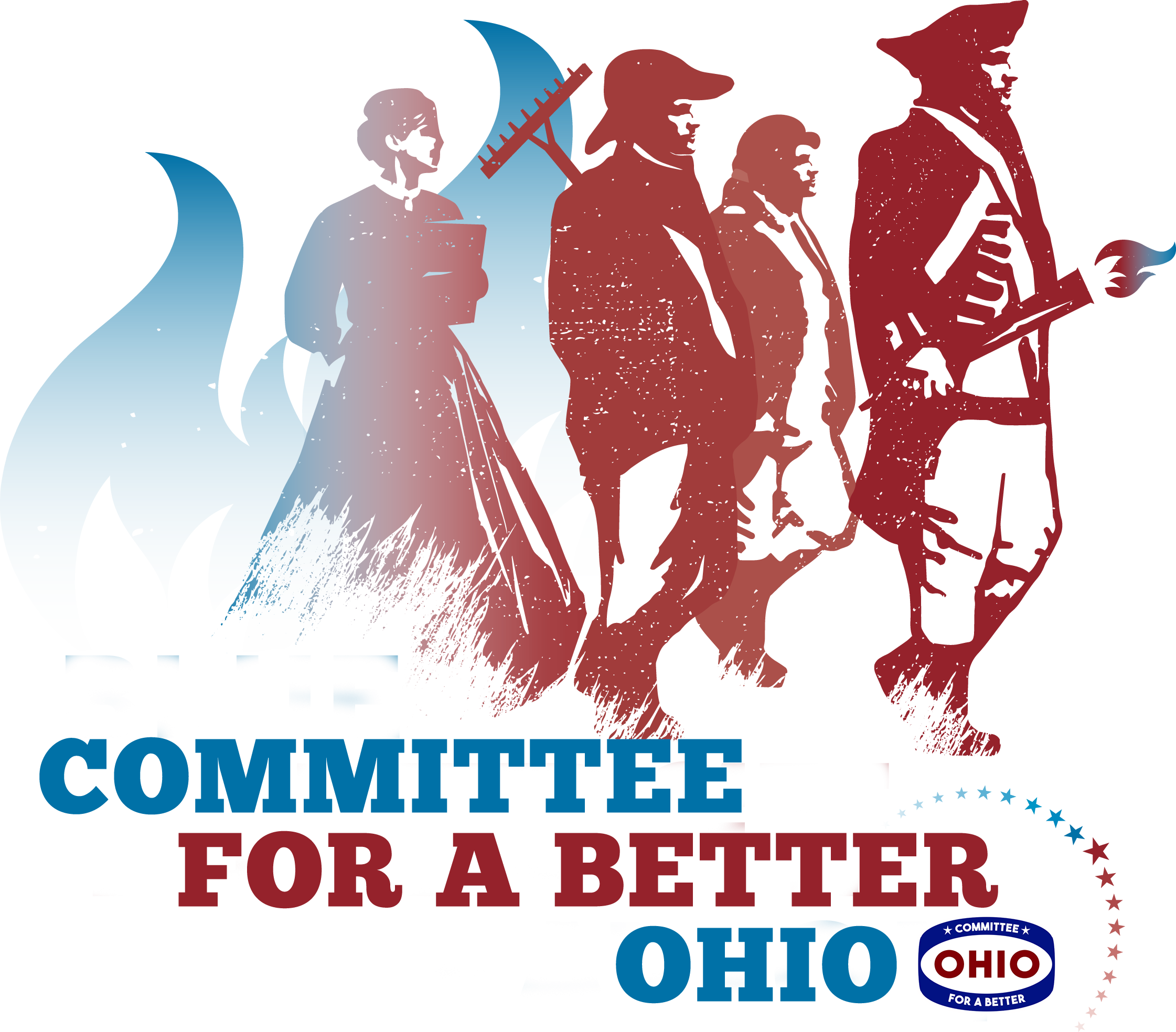 Ohio's Constitution, Article II Section 38, call for laws to be created to remove officials through methods other than the impeachment process for State officers, judges, and General Assembly members. Unfortunately, since 1912 our Ohio House and Senate have failed to create such a method for removal.

Our recall provision provides for an annual vote of confidence to be added for officeholders during the primary. If an officeholder does not maintain the confidence of the public and more voters have no confidence in the officeholder than voted them into office then they are removed from office.

None of The Above

Are you as tired as we are of political parties not putting up good candidates? The "None of the Above" ballot initiative would fix that. During Ohio primaries a line would be added to every primary contest that reads "None of the Above, for a new election."

The Premise of "None of the Above" is built upon a very old premise. Our State government rules with the consent of the governed. If we are to have true freedom we must be able to withhold our consent. This is no different than shopping for product A or B. You always have a choice of buying neither. "None of the Above" allows us to withhold our consent.

Ohio's Constitution, Article II, Section I, paragraph D states that all declared emergencies, even for public health and safety require a two-thirds vote from both chambers of the Ohio General Assembly. Clearly, the Governor is ignoring the Ohio Constitution.

Ohio has a very weak Right-To-Try (RTT) law. We are trying to encourage our legislators to do the right thing. Ohio's RTT law was gutted by giant pharmaceutical lobbyists. We can fix this by just talking common sense to our legislators.

At-risk Ohioans are prevented from utilizing drugs like hydroxychloroquine as a preventative to COVID-19. Unelected bureaucrats made this decision. This decision belongs between a doctor and their patient and nowhere else. 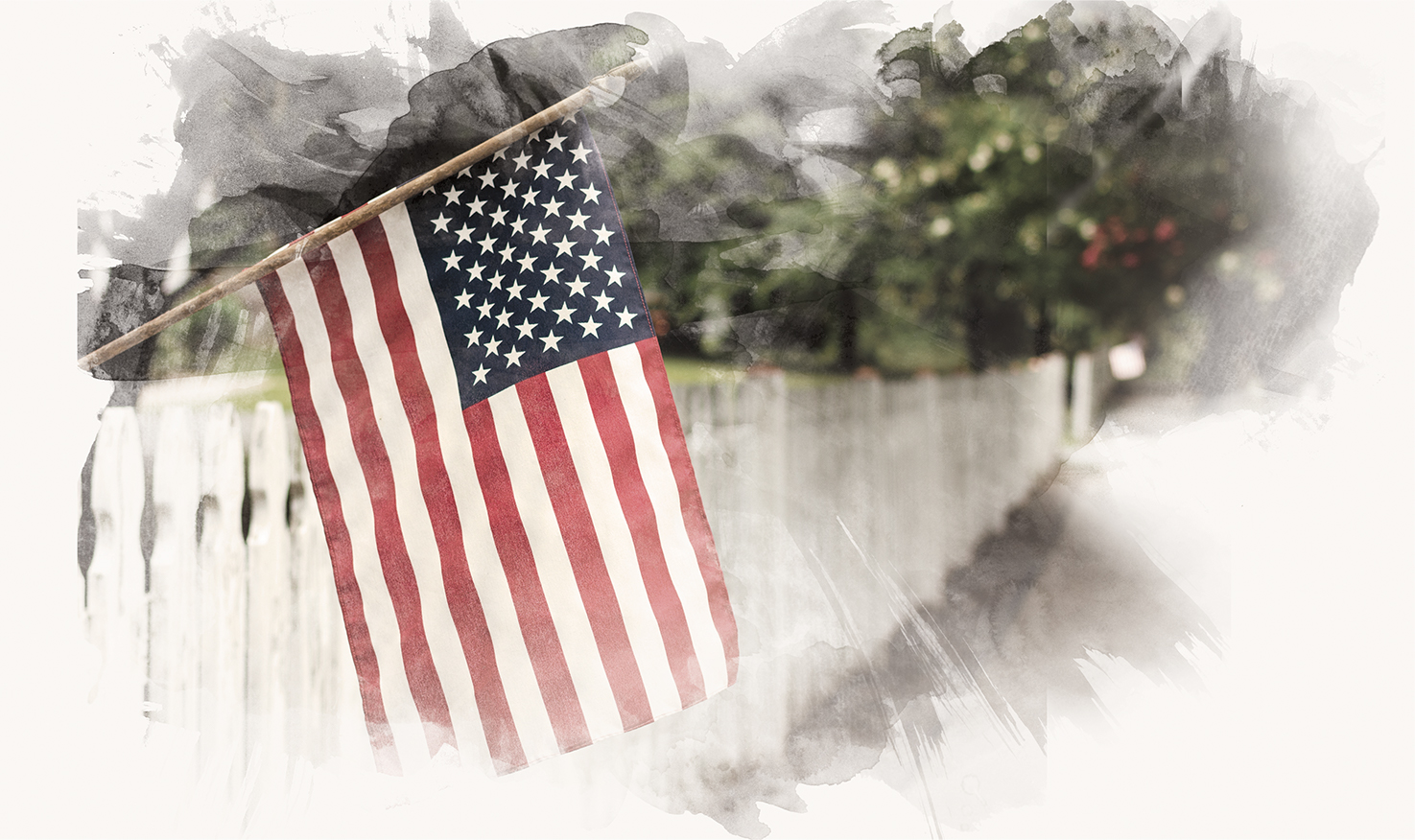 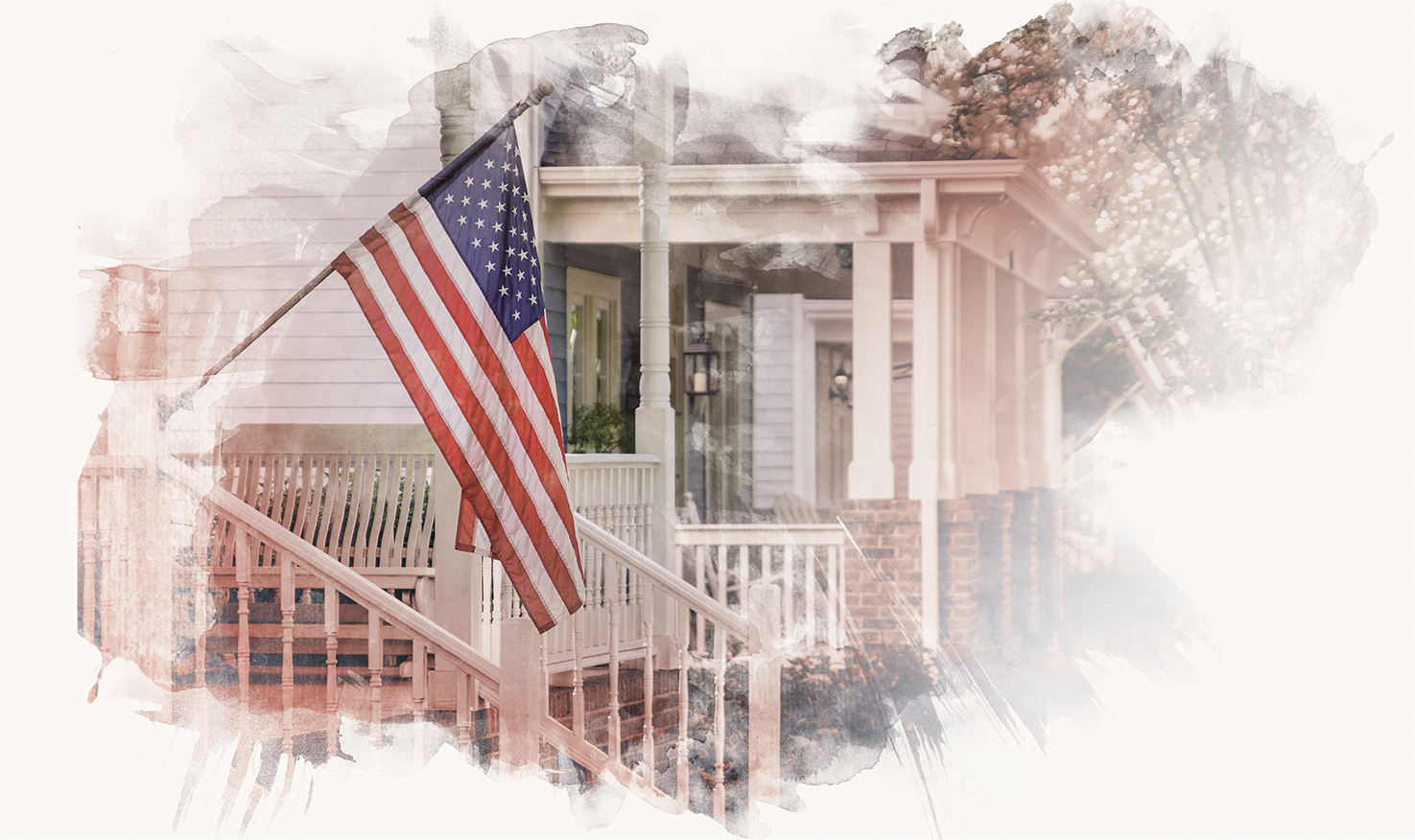 Read the No Taxation Without Representation  Ballot Initiative 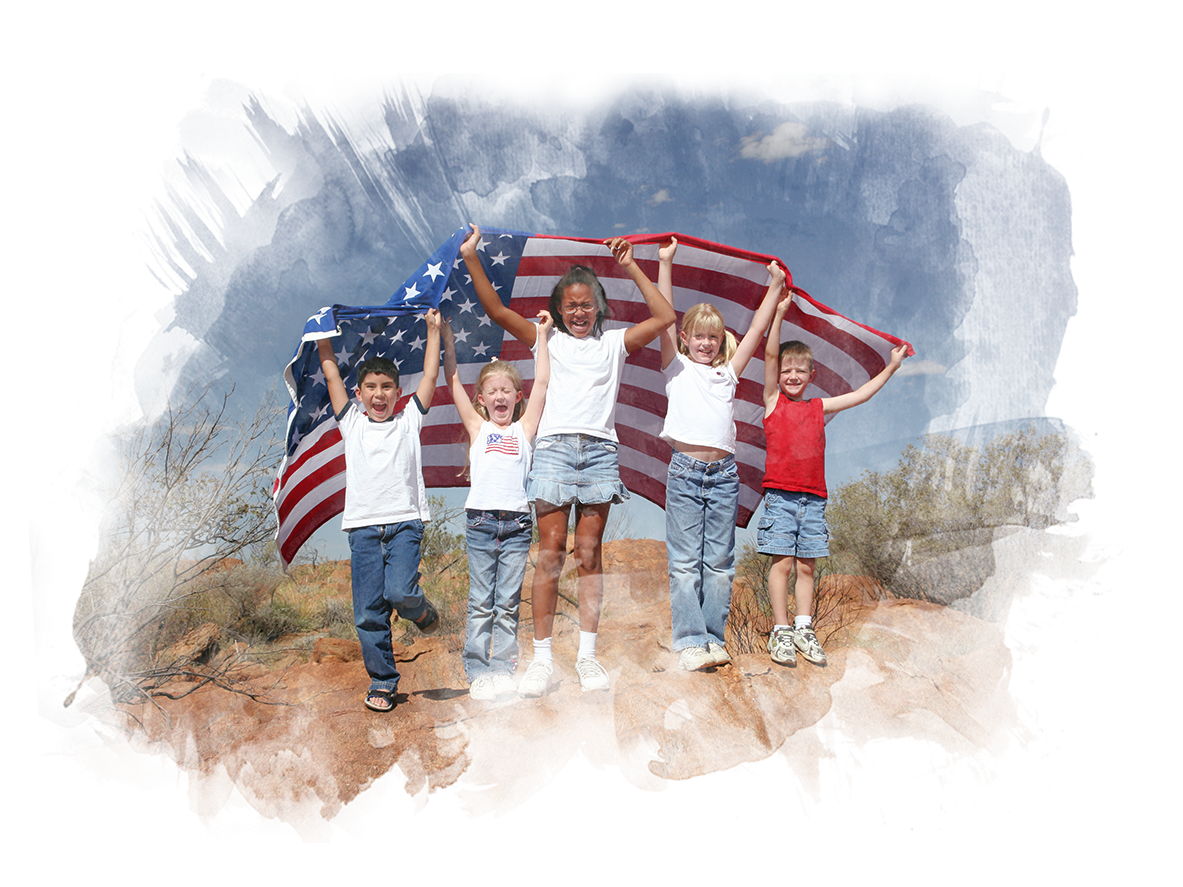 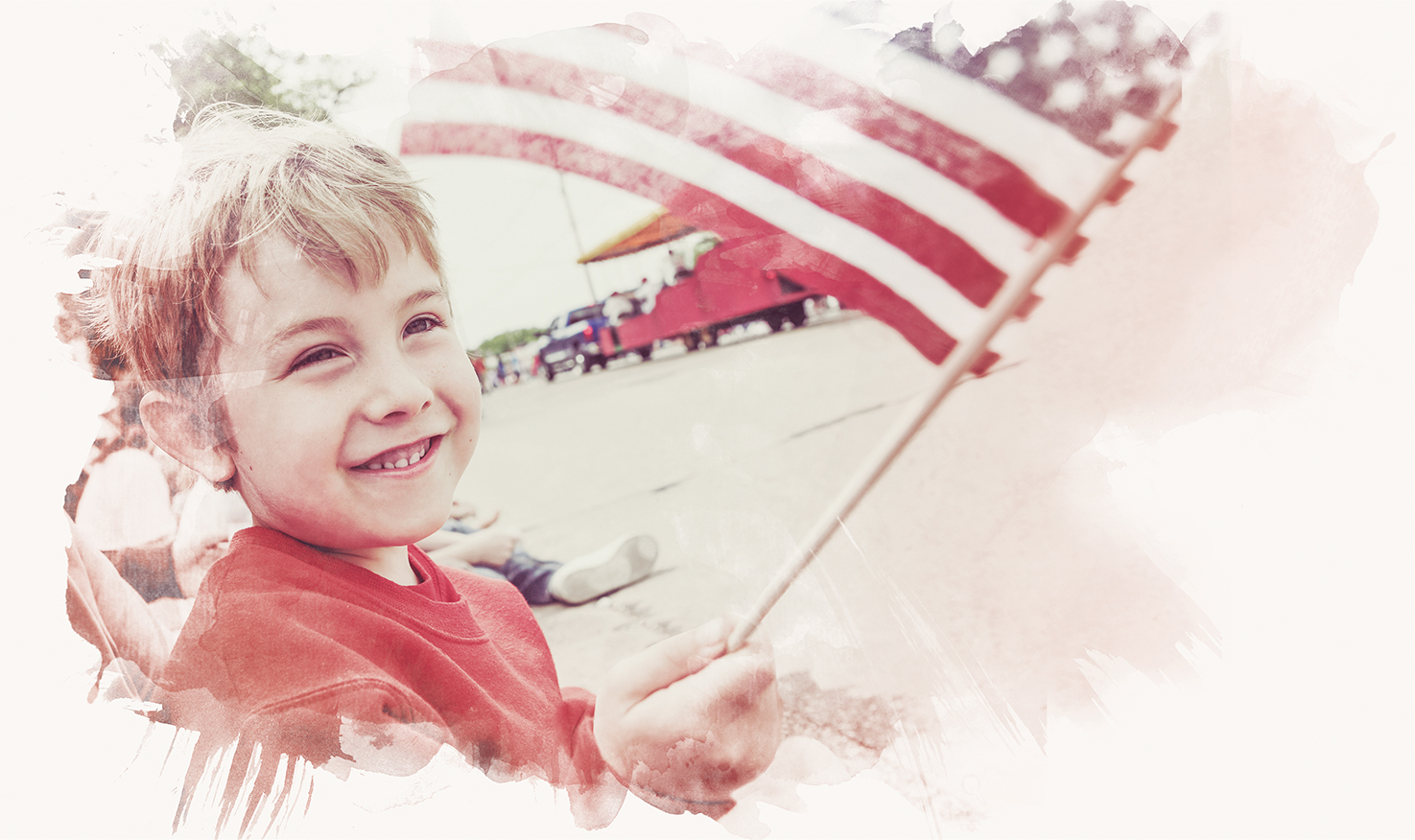