Who is Conrad Allen? 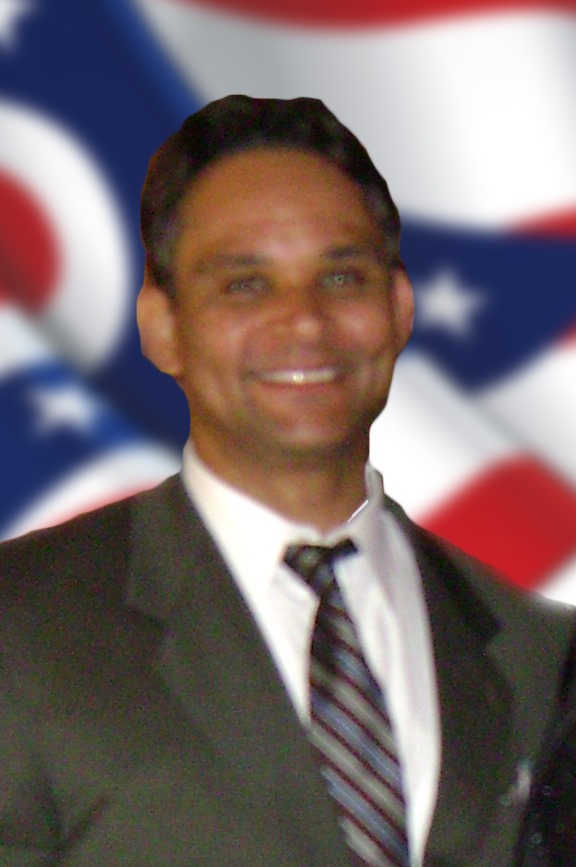 Conrad Allen is the executive director of the Committee for a Better Ohio.

Conrad Keene Allen is an outspoken American patriot and Christian Conservative who lived a life of adventure as an international exploration geologist. He was born August 15, 1968, to Alonzo Allen, a school teacher in Norwalk, Ohio, and Patricia Allen, who worked in retail at the nearby Sandusky Mall.

Conrad’s love of country and sense of duty was instilled by his father, an army veteran wounded in both WWII and Korea. Alonzo fought in Battle of the Bulge with the famed Red Ball Express, an all-black trucking convoy system. His daring civil rights work in the 1950s, and 1960s greatly influenced Conrad’s world view and lifelong commitment to liberty and justice for all Americans. Conrad followed in his father’s footsteps, serving on active duty as a 1st Lieutenant in the US Army and continuing the family legacy in human rights work in the United States and abroad.
Oil is first discovered in the minds of men. Creativity, courage, and leadership get it out of the ground. Conrad Allen spent his career close to the drill bit and is one of the world's best explorers. His world-class business acumen was honed at Texaco, ExxonMobil and Saudi Aramco on some of the world's most significant international projects. He was recognized and selected by the United States Secretary of Energy to serve on the National Petroleum Council during the Clinton and G.W. Bush Administrations. Conrad tackled problems such as securing natural gas supply and protecting our nation's energy infrastructure against disruption and attack. He earned a Master's and Bachelor's degree in Geology from Bowling Green State University and a Master's degree in Administration from Central Michigan University. 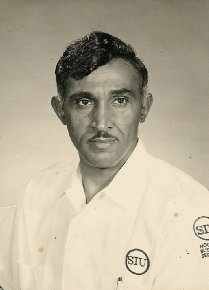 Coordinating the world’s most extensive and most complex exploration drilling program in the world is difficult work on a good day. Conrad did it with missiles flying, sabotage by terrorists, and a bloody war raging at the Saudi-Yemen border. His cool and comfortable leadership style successfully guided Saudi Aramco through that intense period without injury or loss of life and kept oil flowing to the world.

Other countries he explored include Russia, China, Nigeria, The Congo, Angola, Namibia, South Africa, Kuwait, Egypt, Saudi Arabia, UAE, Oman, Jordan, Iraq, Mexico, and the United States. In addition to significant oil and gas developments, he discovered one of the most considerable helium resources on Earth and has a patent application for an invention to extract and purify helium using nanotechnology. Helium is a strategic resource valuable in making semiconductors for the electronics industry. Helium is also vital to the aerospace industry and America’s missile defense program.

Conrad was born in Marion, Illinois and his family moved to Ohio in 1972. He grew up in Norwalk, Ohio, and attended Norwalk High School. Conrad attended First United Methodist Church and is a devout Christian. Conrad spent his summers delivering the Toledo Blade and working at Boose’s Farm picking strawberries, where he tried to organize a union for better wages. Intense negotiations broke down over a ten cent per quart raise, and he was fired, but still admired today by kids there who remember how he stood up for them. He spent time off enjoying Valley Beach, NickelPlate Beach, and going to Cedar Point.

Just like Ronald Reagan, Conrad also started his political life as a Democrat. It was a family tradition as far as anyone could remember. When the party drifted left, he tried to keep it conservatively centered. He served as a Precinct Judge in Harris County, Texas, and worked closely with statewide candidates, often sought after for his conservative critiques. Conrad worked in the Middle East during the Arab Spring and was sorely disappointed at Secretary of State Clinton’s handling of the region in general. The death of Ambassador Wilson at Benghazi marked the day Conrad stopped being a democrat. He called his brother-in-law with the grand announcement about becoming a Republican, to which the reply was, “We always knew you were. You’re the last to find out!”

Like his dad, Conrad enlisted in the Army and drove a truck. He joined the Ohio National Guard in 1987 and was assigned to Charlie Company in Norwalk (612th Engineer Battalion). Conrad drove the fuel truck but was later tapped for company commander driver. He enrolled in ROTC at Bowling Green State University and was commissioned a 2nd Lieutenant serving three years on active duty as a branch qualified combat engineer officer. He graduated from Airborne School, the Engineer Officer Basic Course, and served as a platoon leader in the 588th Engineer Battalion, 5th Infantry Division, Ft. Polk, Louisiana, which became the 2nd Armored Division. He was promoted to 1st Lieutenant and became Executive Officer of the 814th Engineer Company (Assault Float Bridge). He was awarded the Army Commendation Medal, Army Achievement Medal, National Defense Service Medal, Army Service Ribbon, Parachutist Badge, and was honorably discharged in 1994.

What does a Better Ohio look like under Conrad?

Conrad is passionate about restoring balance to Ohio Governance.

>He has been an advocate in curbing the number of gubernatorial appointments.

>Conrad has been a watchdog of the increasing complexity of the Ohio Revised Code and the cost of compliance that is imposed on small businesses.

>Conrad is a tremendous supporter of small business creation and not allowing the state government to become a pawn of big businesses.

Conrad has been very vocal against the DeWine administration's inherent unfairness, allowing big businesses to operate while closing mom and pop shops during the COVID-19 crisis. The DeWine administration actions have destroyed the trust between government and the governed and are the motivators that Conrad needed to run for Governor.

"Government is best when it is closest to the people" is a belief of Conrad's. Conrad would actively pursue returning power to Counties, Townships, Municipalities and School Districts that State legislators have taken. 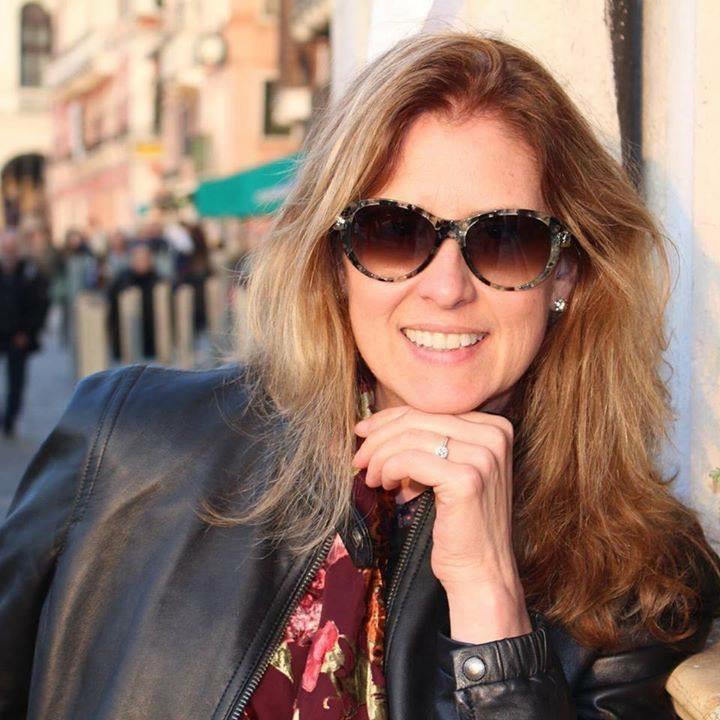 Deanna Lynn Allen (Didi) was born in Lima, Ohio, on July 9, 1969, to Tom and Linda Diller, and she grew up in Ottawa, Ohio. Her parents own Diller Fine Furniture, a family-owned business in Lima, Ohio, since 1903. Didi and Conrad met in 1989 at Bowling Green State University in Spanish class. They were married in 1993 at Fort Polk Chapel, Leesville, Louisiana, while Conrad was stationed there in the US Army. Didi is the mother of Abby and Maddy Allen.

She is a painter skilled in oil, acrylic, and pastels.

Madeline Grace Allen (Maddy) was born in Houston, Texas, on December 27, 2000. In 2019, she graduated from Miss Porter’s School in Farmington, Connecticut, where she was on the dive team, played volleyball, and sang in the Perhilletes. Maddy is an honors student at Lonestar College and transfers to the University of Houston next Fall to study Business Administration. She has a part-time job as a waitress. 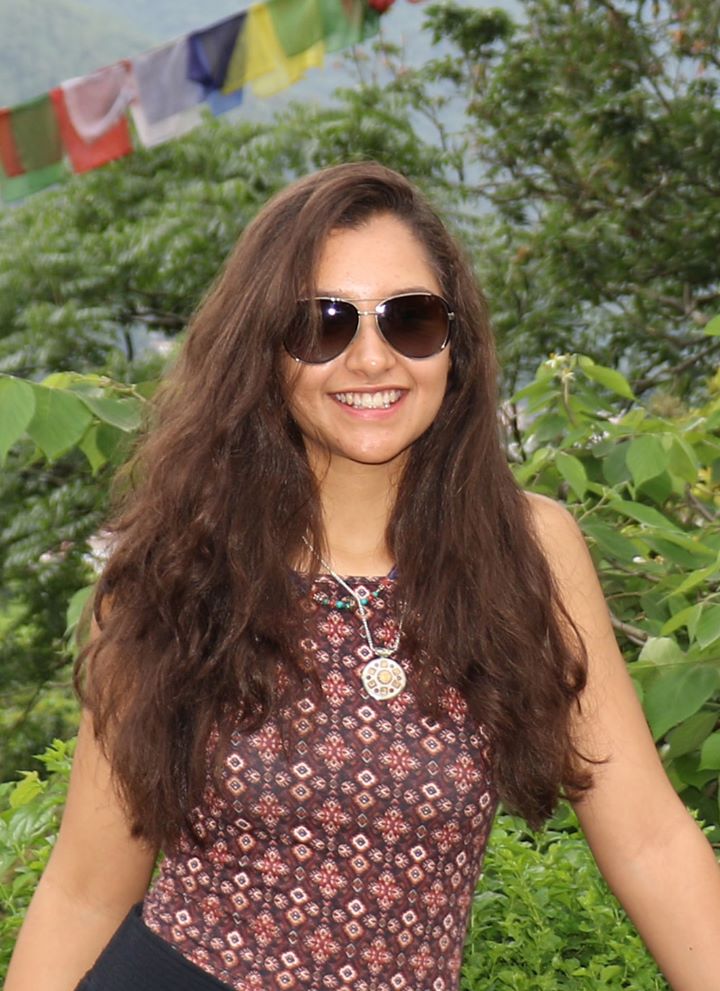 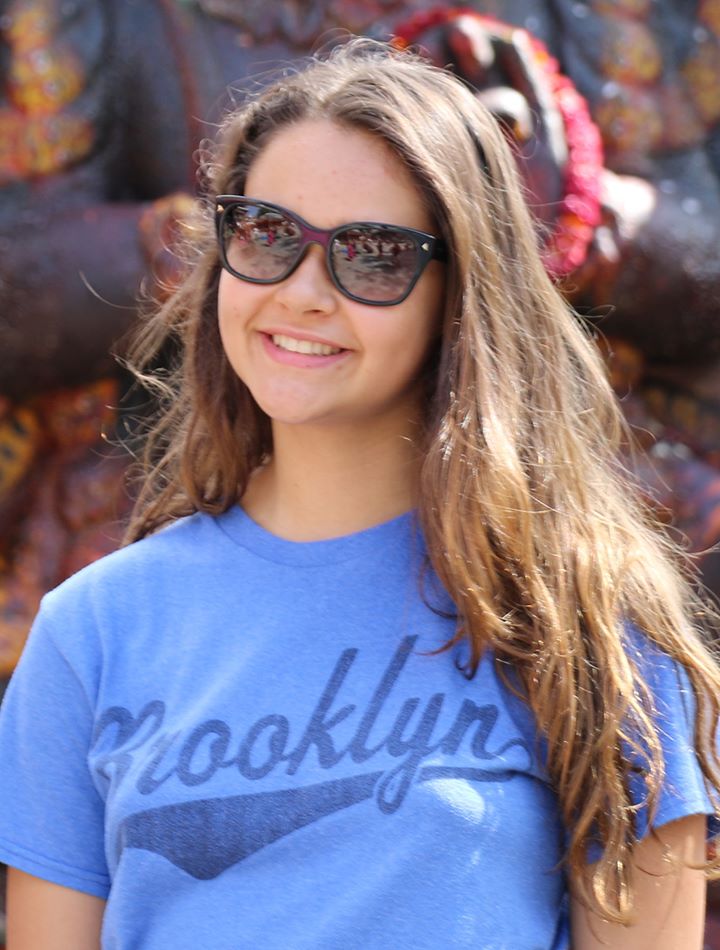 Abigail Joy Allen (Abby) was born in Houston, Texas, on December 4, 1999. In 2018, she graduated from Miss Porter’s School in Farmington, Connecticut, where she played soccer, volleyball and sang in the Perhilletes. Abby attends Lonestar College and transfers to the University of Houston next Fall to study Business Administration. She has a part-time job as a lifeguard.